Humans are fragile in a hostile environment

Chronic fatigue (CFS) can be defined as a crippling medical condition where a patient is not able to perform acts of daily living due to mental and physical exhaustion. CFS and burn out does not subside with rest. Initially CFS and burn out seem different, but CFS can be seen as a long-term burnout.

Causes of CFS include but are not limited to STRESS, infections, low blood pressure and nutritional and immune deficiencies.

People that are exposed to extended emotional arousal and physical/psychological stress are prone to burnout and then CFS follows. Professions that include customer relationships, such as teaches and nurses, where emotions should be contained suffer commonly from chronic fatigue. Athletes can have the same symptoms as CFS, but it can be due to overtraining and is often referred to as OTS. Over Training Syndrome!

The body adapts during stress by using stress hormones (Cortisol) and the autonomic nervous system. This starts with an alarm being set off by stress in the form of the adrenal cortex being activated and secreting stored hormones into the bloodstream. Continued stimulation ACTH (Adrenocorticotropic Hormone) causes the enlargement of the adrenal complex and increased Cortisol secretion. This enables us to cope with stress.

However, long-term stress results in EXHAUSTION and our adrenal glands wither away and Cortisol levels drop. In this situation, we can no longer cope with stress and many of the symptoms already mentioned appear.

If you feel you may be suffering from CFS you can try managing it by regulating your sleep by going to bed and waking up every day at the same times.

Moderate amounts of exercises such as swimming or stretches can also help.

Physiotherapy is there to help you to achieve optimal function when performing acts of daily living and in sports. 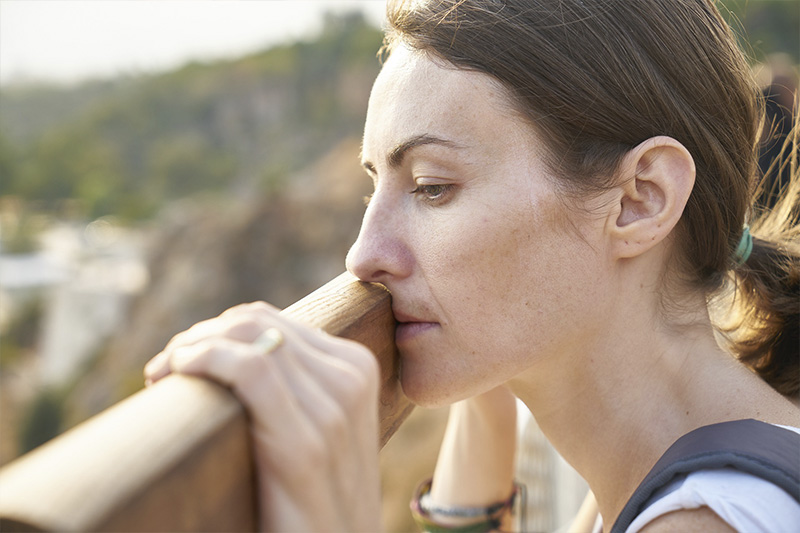 If your symptoms endure, please contact your physiotherapist. Your health and wellness is crucial, so treat any injury, ailment or condition with utmost care.

© My Physios. All rights reserved. Site by SimonSays Communications